Doc
Donald Trump may be permanently banned from Twitter, but his sons are still going strong on this particular social media channel, and as a result, we heard quite a bit from Donald Trump Jr. and Eric Trump after the Senate failed to muster the two-thirds majority needed to find the former president guilty at his impeachment trial.

Donald Jr. took the opportunity to send out a few tweets, one specifically applauding his dad and throwing shade on the Senate saying:

"NOT GUILTY. Now maybe it would be nice if the senators stopped putting on show trials for free air time and actually started working for the American people for a change."

He also shared an image of Trump with the caption "Back to Back Impeachment Champ" and the comment:

"When the establishment hates you and wants to prevent you from ever running again you know you're doing something right."

Eric's Twitter message was slightly more subtle than that of his brother; he sent out a simple "2-0," which indicated the number of times the former president has been impeached but avoided being condemned by the Senate.

Don Jr.'s tweets churned up a good deal of ire over the Senate's decision to let Donald Trump walk free; one tweet especially took pains to point out that "score was 57 to 43 guilty" — which fell short of the 67 votes needed to convict. Another took the time to remind Don Jr. that his father's Senate trial also managed to yield a few firsts, including the fact that Donald Trump was

We should point out that technically that isn’t completely correct, because Andrew Johnson ran as a member of the National Union Party, which was really all Republicans, but Johnson was a Democrat before that. Regardless, it’s a sick burn so whatever…

A third also told Donald Jr. that the results of the verdict had a specific meaning, which was that:

"He [the former president] was acquitted, not 'not guilty'. This was NOT a legal proceeding. He does, however, still have the legal cases ahead of him. Let's see if he is then found 'not guilty'. I kind of doubt that he will like the outcome of a court case."

Eric's "2-0" comment was no less controversial than Don Jr.'s baits; one social media user hit back with just two words: "Twice impeached." Another reeled off a list of what he felt were Donald Trump's achievements, which included:

"Twice lost the popular vote, twice impeached, lost the 2020 election, incited an insurrection, banned from Twitter [...] That's what Eric is "proud" of!"

There were also those who deliberately misunderstood what Eric had been trying to say, tweeting:

"You mean the number of times your daddy lost the popular vote? Yeah, that's true, but it's mean of you to point it out."

The triumphant tone Don Jr. and Eric adopted was in stark contrast to the ones they had shared on social media after the January 6 insurrection that triggered their father's second impeachment. Then, Eric tweeted,

"We are the party of Law & Order — prosecute anyone who crosses that line to the fullest extent of the law."

While his brother took to social media to proclaim:

"This is wrong and not who we are."

Even as he shared a clip of rioters breaking into the U.S. Capitol.

The future seems bright for Donald Trump, at least for now. Fox 8 News says Trump's friends and supporters expect that he will start re-engaging the media once again, and will soon talk about how to wreak his unique brand of revenge on those who voted against him in the Senate. As he himself put it in a statement after the hearing:

"In the months ahead I have much to share with you, and I look forward to continuing our incredible journey together to achieve American greatness for all of our people."

But it may be too soon for the family to celebrate. Even as he voted to let Trump off the hook, the newly minted Senate Minority Leader Mitch McConnell took to the floor after the trial ended to say:

"President Trump is still liable for everything he did while he's in office. He didn't get away with anything yet."

Already there are cases in Georgia involving Trump's phone calls to overturn the state's results, and there are problems emerging in New York, where the Manhattan district attorney wants Trump's tax returns. Which means it could be a while before the Trump brothers get to celebrate their dad in a way they see fit. 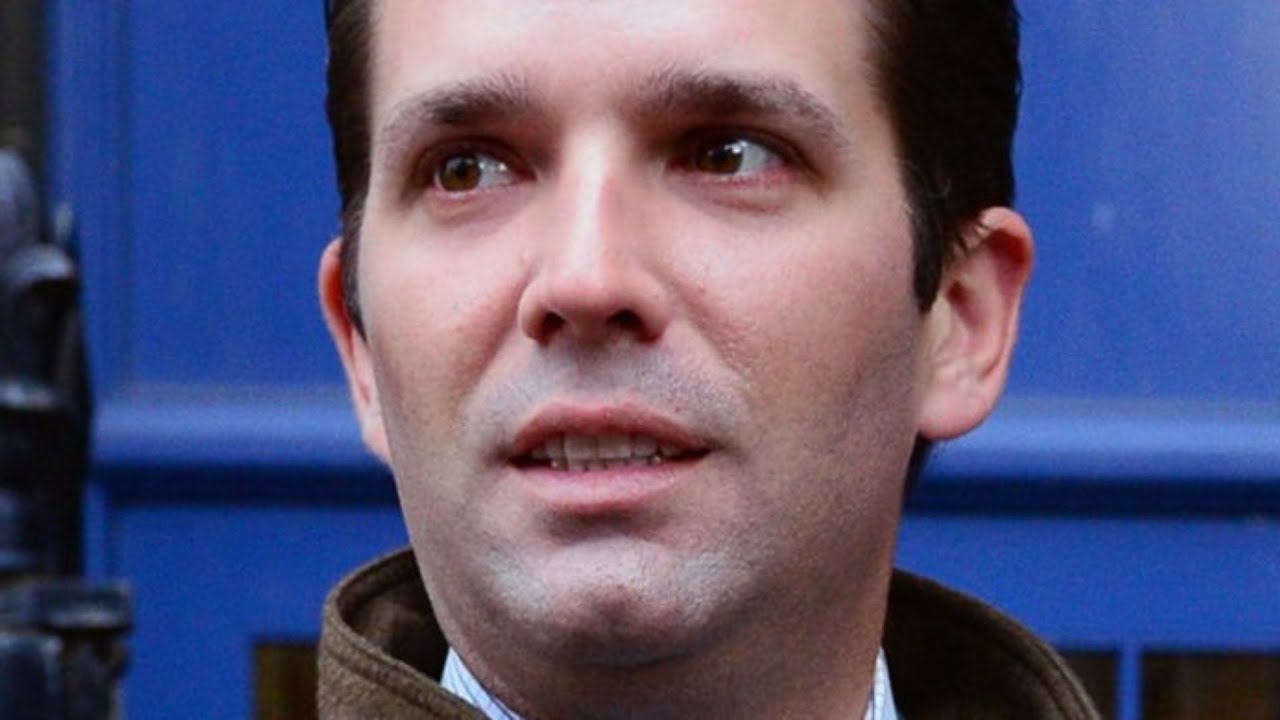 Donald Trump may be permanently banned from Twitter, but his sons are still going strong on this particular social media channel, and as a result, we ...